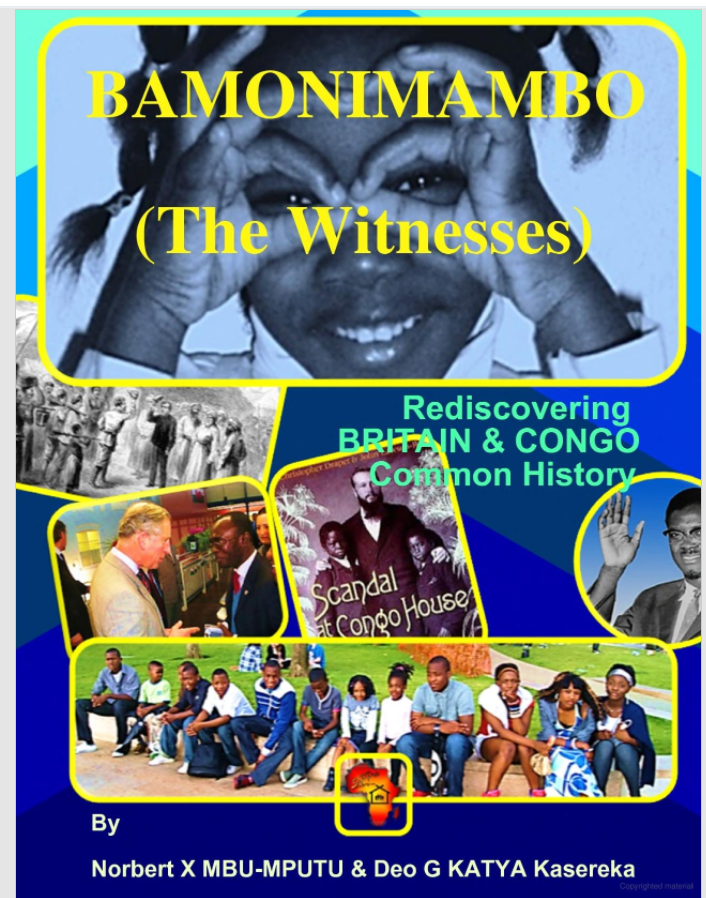 BAMONIMAMBO looked at the shared cultural ties binding Britain and the D. R. Congo. The main output of this project was the publication of the first ever Britain-Congo common history book filled with interviews from experts and contributors. One of the famous stories from the project is the unknown back story of the 19th century Welshman Henry Morton Stanley (born John Rowland) born in North Wales town of Denbigh.

Another story is that emerged from this project research is about the first Congolese to settle in Wales, the so-called “the Congo Boys”: Nkanza and Kinkassa. They were brought back to Wales in 1885 (they left Congo village and BMS parish of Baystone or Vunda in 1884) by a Welsh pastor returning from the missionary Gospel work to Congo. Reverend Hughes went to establish in 1891 in Colwyn Bay the Congo and Africa Training Institute of Wales. The project was first partially fundraised by the two boys who were singing in Welsh, English and their own African language.

Those two stories made us working closely with the towns and officials of Denbigh (where we took an important part on the unveiling of the first ever Henry Morton Statue in Denbigh attended by Norbert with two other community member, Alain Franque Monzelo Sese and Joseph Omombo Wandje who drove straight from London to Denbigh and Colwyn Bay, Bangor University, other individual researchers and authors mainly those who wrote on the subjects, and with the Congolese London based official Embassy and the UK base community.

HM Stanley statue unveiled in his home town of Denbigh