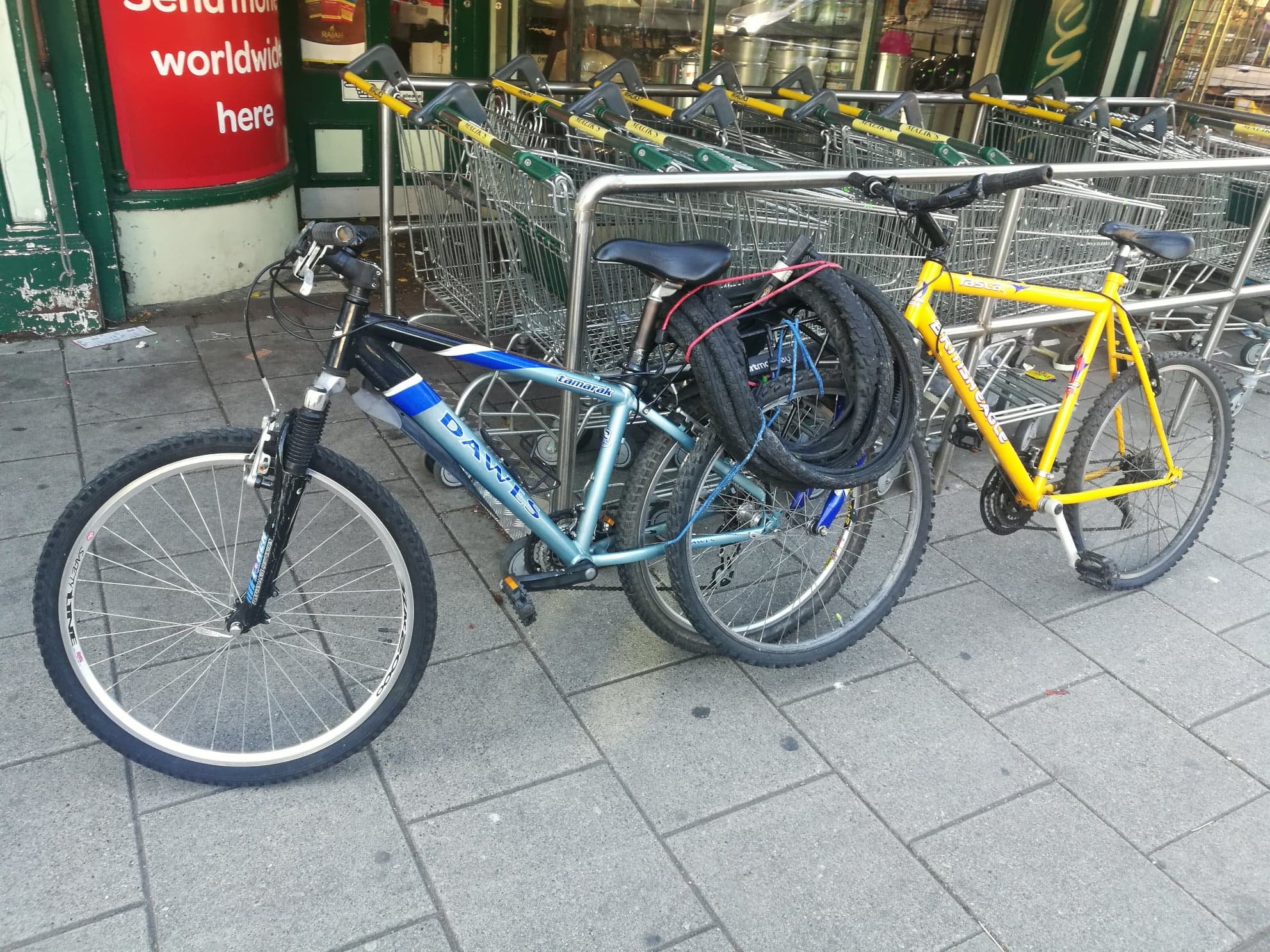 This is a new project we are planning and and for which we need new partners and especially sponsors and philanthropists. The title of thos project was suggested before adopting by one of our partner in DRC to whom we are very grateful: M. Gilbert NKULI.

Unfortunately, since a while, Africa is now invaded by commodities and bikes made in China. Many of them bikes do not last long, they break very quickly; their frames looks like wood frames.

The idea behind this project is to duplicate and to learn from the UK "RE-CYCLE" (https://www.re-cycle.org/) as they have the requested expertise in sending, since a while, bikes from the UK to rural communities in Africa.

The first community project will be based at the City of Bokoro (Mai-Ndombe Province), with the hope of expanding the project elsewhere. Those collected and unused donated bikes will then be shipped and a team of desabled people will be trained and equipped with requested tool to fix them.

Because of the now COVID 19 lockdown and confinement policies, we started collecting and made our flat window appeal statement and, as we kept volunteering in the BIKE PROJECT in Bristol, we received and collected many bikes first stored in our garden, before moving them in a container storage in Newport where we have now more than 100 bikes.

Taking the advantage of this unusual COVID 19, we start collecting bikes and we have now almost 100 bikes stored in Newport.

The idea for this project came from the Catholic Father Jeef Viskens former project. From 1978 to 1986, he established a Bikes Maintenance Project in Bokoro by training people with physical disabilities so that they could sustain themselves by repairing and fixing the bikes; while the Father was also selling bikes spare parts. The project was very successfully as it helped women in reducing their walking peins as they could also carry goods from their farms with those bikes and other homemade carts.

THANK YOU FOR DONATING US YOUR UNUSED BIKES.

We dream and plan to work on a model of a FIVE LEVELS partnership, copy and past model of an interesting UNDP/WHO project 005 (1997-2002) in Kinshasa (DRC):

1. SoPPro (In charge of the projects)

We already received a support from THE BRISTOL BIKE PROJECT (https://thebristolbikeproject.org/) as they gave us the first bikes and tools, Swansea RE-CYCLE (https://recyclesouthwales.wordpress.com/) which, not only that they trained is ten years ago in bikes maintenance with a NVQ diploma, but they also agreed to donate us the first tools boxes to be sent in Africa and we hope lobbying RE-CLYCE (https://www.re-cycle.org/) and especially DISABILITY WALES/ANABLED CYMRU (https://www.disabilitywales.org/) as we would like to train people living with the desability to be in charge of the project and to learn fixing and maintaining those bikes.

Any other partner even individual is welcome

4. LOCAL COMMUNITY BENEFICIARIES (Grassroots; village; city): Where the project will be delivered. 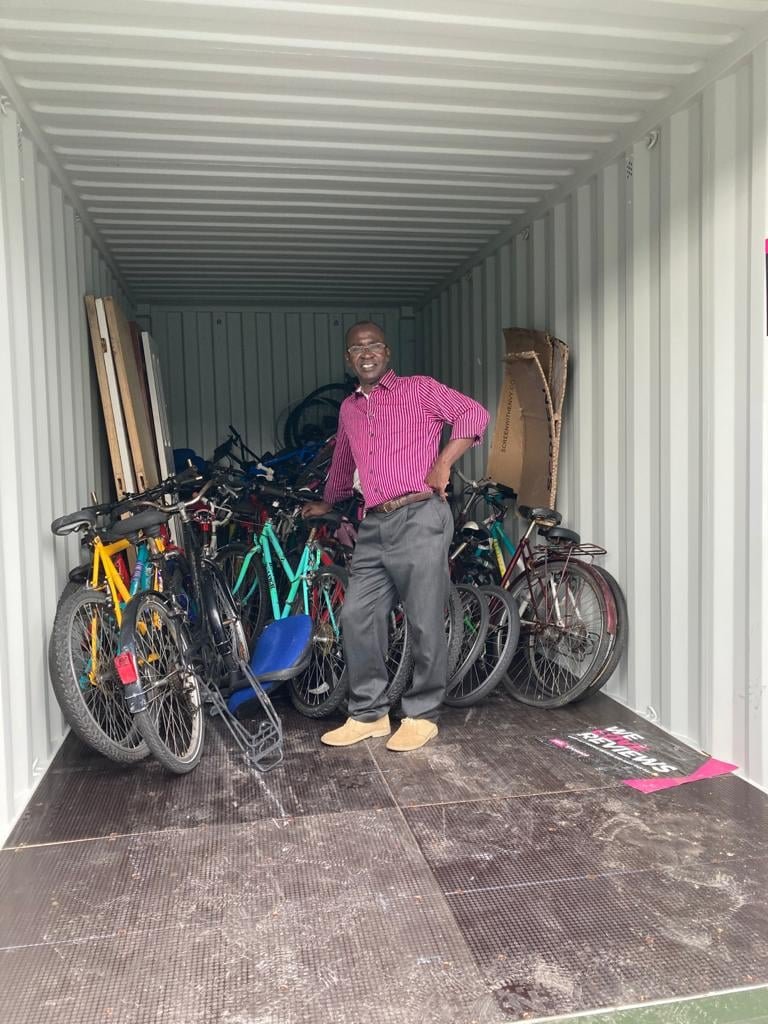 BREAKING NEWS
IN OUR DIARY